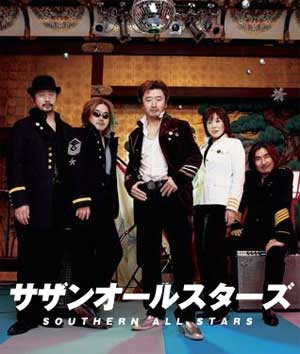 
Legendary Japanese rock band Southern All Stars on Tuesday announced that they will reunite five years after they split. The announcement was such big news in Japan’s entertainment world that some newspapers handed out extras in front of train stations such as Shimbashi and Shibuya in Tokyo. Tuesday marked the 35th anniversary of the band’s debut.

The band announced they were splitting up in 2008 to pursue solo projects. Frontman Keisuke Kuwata canceled a scheduled nationwide tour in 2010 to undergo surgery for cancer of the esophagus. After the operation, he made a triumphant comeback on NHK’s New Year’s Eve program “Kohaku Uta Gassen” on Dec 31, 2010, and in 2011, released a solo album which rocketed to the top of Japan’s Oricon album chart. Last summer, Kuwata released a double-CD album of 30 singles he released as a solo artist. He has also taken part in many activities to help victims of the March 11, 2011 disaster.

“I was wondering when they would come back. But I knew that it would be this year. It’s their 35th anniversary, that’s why,” one excited fan told Sports Nippon paper.

Email ThisBlogThis!Share to TwitterShare to FacebookShare to Pinterest
Labels: Southern All Stars サザンオールスターズ 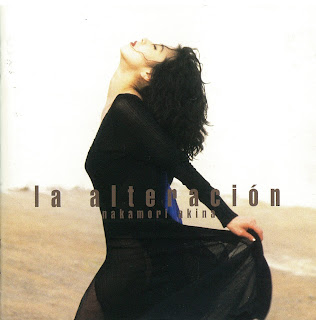 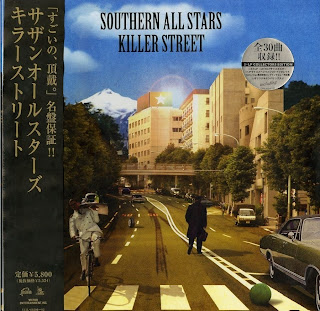 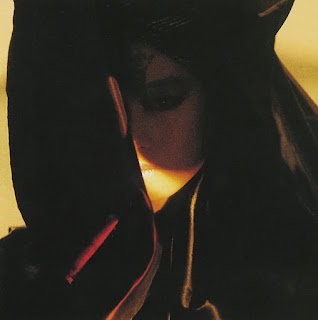