Karashima also composed music to several other songs recorded by Nagai. Off hand, I recall Fight! and Dear My Friend where, again, if I recall correctly are recorded in the album Tobikkiri which I shall post in the future. 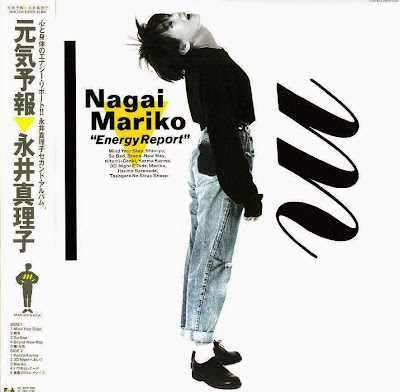 I have not had the occasion to post any music for some time now. I am rather unsure of how many people do visit or follow this site. If you do visit, please leave a comment, even a 'Hi' would suffice.

I plan to post Nagai Mariko 永井真理子 - Energy Report 元気予報  in the next week or so. There are a few requests for this album on a most well known site. 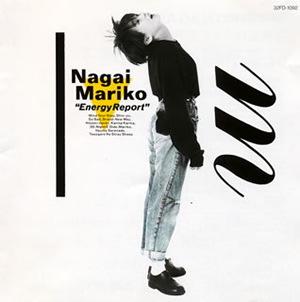 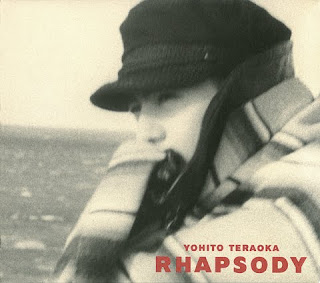